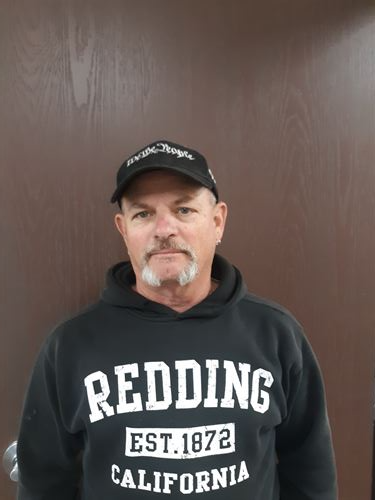 Columbia Elementary School District
Prequalification and CUPCCAA
Pre-Qualification
California Assembly Bill (AB) 1565 went into effect on January 1, 2014.  AB 1565 requires ALL General Contractors and M/E/P Subcontractors be prequalified, if the project is valued at $1 million or more and funded whole or in part with State Facility Bond funds, per…
Public Contract Code 20111.5 enables districts to require prime contractors to be prequalified prior to accepting bids.
Public Contract Code 20111.6 requires the district to do so for certain projects. This applies to prime contractors and MEP sub-contractors with the following licenses:
The District must receive complete applications at least ten (10) business days prior to the scheduled bid opening on any advertised project in order for the candidate to qualify for a project in excess of $1,000,000 and partially funded by the State. Pre-qualification approval will remain valid for one (1) calendar year from the date of notice of qualification except as noted in the pre-qualification documents.
Link to law:  Click Here
CUPCCAA (informal bidding)
(a)Public projects of sixty thousand dollars ($60,000) or less may be performed by the employees of a public agency by force account, by negotiated contract, or by purchase order. (b) Public projects of two hundred thousand dollars ($200,000) If all bids received are in excess of two hundred thousand dollars ($200,000), (c) the governing body of the public agency may, by adoption of a resolution by a four-fifths vote, award the contract, at two hundred twelve thousand five hundred dollars ($212,500) or less, to the lowest responsible bidder, if it determines the cost estimate of the public agency was reasonable.
For more information, please contact the District Office at (530) 223-1915 or go to www.qualitybidders.com for a CUPCCAA application.
Adam Lupis
Transportation Lead
Facilities Use Permit

Columbia Elementary School District has contracted with Colbi Technologies to provide a web-based process for submitting to their CUPCCAA lists called Quality Bidders.  To get started ...Click Here to Sign Up...
Please contact Brandy McDaniel, Administrative Assistant with any questions at bmcdaniel@columbiasd.com or (530) 223-1915 ext. 103.  You may also contact  with any questions about the use of the Quality Bidders web-based tool.
Thank you for your interest in working with Columbia Elementary School District.
CUPCCAA Contractor List: Click Here
Menu
Covid-19 Safety Plan (CSP)

Columbia Elementary School District has overall authority and responsibility for implementing the provisions of this CPP in our workplace. In addition, all managers and supervisors are responsible for implementing and maintaining the CPP in their assigned work areas and for ensuring employees receive answers to questions about the program in a language they understand.
All employees are responsible for using safe work practices, following all directives, policies and procedures, and assisting in maintaining a safe work environment.
Link to the Covid Prevention Plan: CPP
Link to the Covid-19 School Guidance Checklist: Checklist
To ensure learning for all; no limits, no excuses.
Reset Contrast High Contrast A-Z Site Map
Non-Discrimination Policy